Course can be taken securely online, self-paced, and available 24/7. 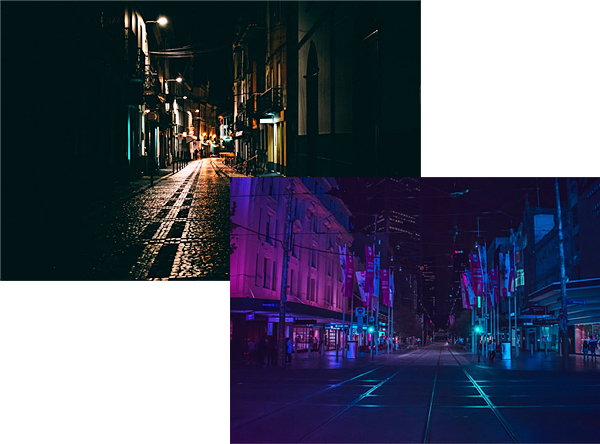 JohnSchool.org offers 12, 18 and 24-hour online educational courses designed to educate those arrested for soliciting commercial sex. The program covers a range of topics designed to deter the purchase of and/or solicitation of sex.

Course can be taken securely online, self-paced, and available 24/7.

JohnSchool.org offers an online educational program designed to educate those arrested for soliciting commercial sex. The program covers a range of topics designed to deter the purchase of or solicitation of sex.

This course is about human trafficking education designed to reduce the demand for prostitution.

States across the country have heightened penalties against those who buy sex.

Our curriculum focuses on educating and discouraging solicitation and ending human trafficking.

The program is an accurate representation of a much bigger problem.

Overall these informative Anti-Prostitution classes focus on the risk to johns, the horrible background that creates prostitutes and sex workers, and these classes teach the importance of values and how engaging in prostitution breaks them down. Through this approach, our courses are designed to deter future solicitation.

The misconception or “Fantasy” of prostitution.

The under belly of this beast is ugly. There is the general belief that prostitution is a victimless crime. People often have a glamorized idea of what a prostitute is.

She is beautiful, healthy, and in control of her life. She might be sitting in a bar of a classy hotel and make good money to pay for her college tuition. The reality is often very cruel as the prostitute is likely participating by force and will have to live with both the mental and physical after effects.

It is not a victimless crime because prostitutes and sex workers are forced to participate due to drug addiction and/or human trafficking. Money, it’s all about the money. Ruthless people who traffic other humans are doing it for one really simple reason — money!

Law enforcement agencies across the country are on a mission to reduce the number of people who are being victimized by human trafficking. And will not rest until human beings are no longer sold!

The demand for sexual exploitation comes from immoral customers who are at the end of the human trafficking chain.

Any person who pays another human being for sex or a sexual act is fueling the crime of human trafficking.

These individuals are from all walks of life, dads, grandfathers, uncles, teachers, professors, firefighters, pilots, even city councilmen are not spared from the shame and humiliation of being arrested for solicitation. And with each new arrest, law enforcement officers interview the human trafficking victims.

From these stings, missing children have been recovered, and countless other victims have been rescued. Law enforcement’s goal through their efforts is to help recover victims and arrest those responsible for their exploitation. Human trafficking will not be tolerated and global efforts will continue to pursue those who prey on others and our society will hold them accountable.

Sex trafficking is a multibillion-dollar industry that ravages our community's most valuable resource, our residents. Human trafficking may appear to be a faceless crime, but its victims are people, people who deserve protection. It is a crime that is concealed and hidden, but that seems to keep operating right under our noses. Many just turn a blind eye and shrug off what they see. Don’t want to get involved.

Those who profit off of selling human beings spark the destruction of individuals, families, and sexual exploitation has a dangerous impact on our community. When a person, buys, or rents another person they are equally guilty and responsible for the destruction of the individual.

Conducting proactive covert sting operations is an effective approach used to reduce that devastation. Human traffickers use fear and manipulation to force vulnerable victims into commercial sexual exploitation. But law enforcement will persistently keep working to ensure the safety and well-being of the public as well as the victims.

Therefore, we are committed to preventing and reducing human trafficking.

Task forces have long recognized the importance of reducing the demand for potential victims of human trafficking and limiting the opportunities for criminals who seek to exploit members of our vulnerable populations.

Sexual exploitation has a dangerous impact on our community – whether it’s a child who has witnessed this while walking home from school or a young person who has been targeted into becoming a victim.

Law enforcement is committed to investigating and proactively addressing all criminal activity, especially crimes against people.

Human trafficking and prostitution affect a community as a whole, but specifically target potentially vulnerable victims.

Law enforcement’s goal is to targeting those involved in this crime, we hope to disrupt human trafficking as well as provide assistance to human trafficking victims so they can get connected to advocates and resources.

And just so we get this straight, Prostitution is the product of human trafficking.

All courses are accessible from any computer, mobile device, or tablet. 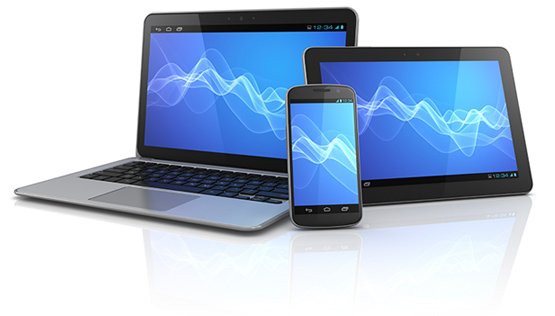 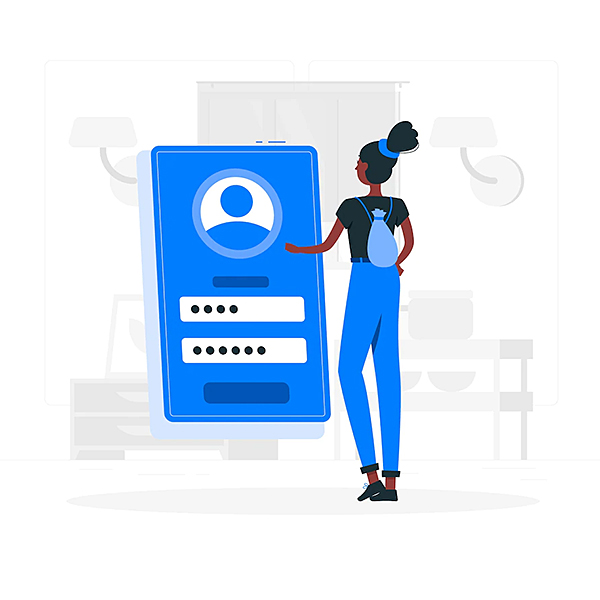 Step 1: : Select your course and click on PURCHASE HERE

Step 4: Complete your course and receive your certificate